What is Sexual Assault? 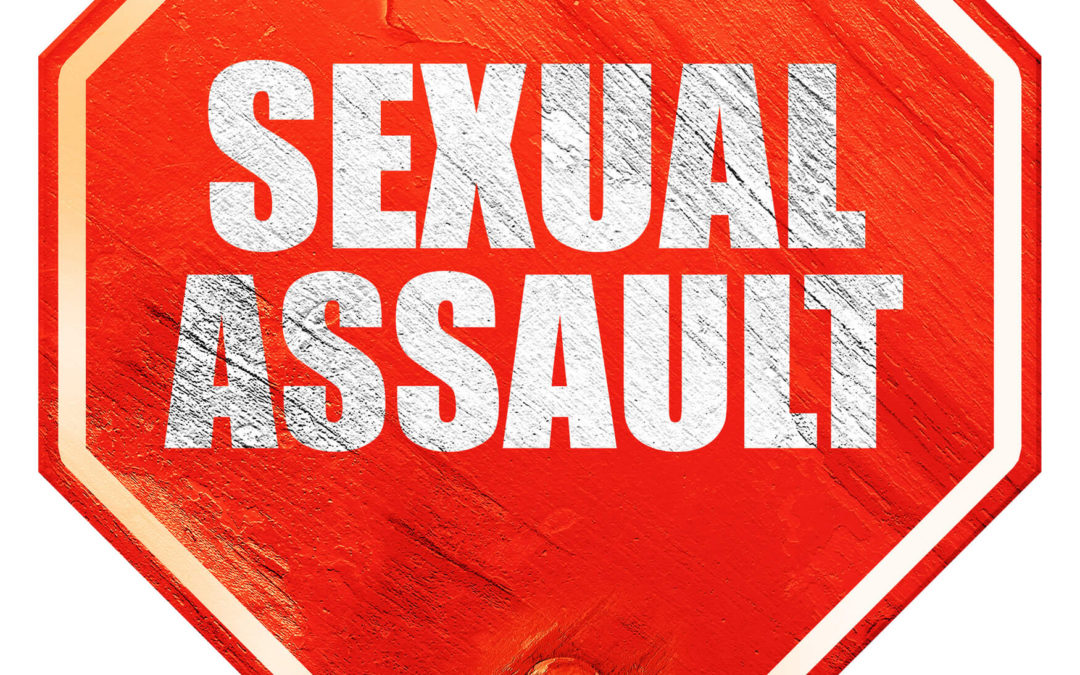 One of the most awful things that can happen to someone is to be a victim of a sexual assault. The Nevada Revised Statutes clearly define this crime:
NRS 200.366 Sexual assault: Definition; penalties; exclusions.

1. A person is guilty of sexual assault if he or she:

Subjects another person to sexual penetration, or forces another person to make a sexual penetration (which has multiple definitions) on himself or herself or another, or on a beast, against the will of the victim or under conditions in which the perpetrator knows or should know that the victim is mentally or physically incapable of resisting or understand the nature of his or her conduct.
There are many levels and categories of this crime. Sexual assault can involve school pupils from preschool to high school, can occur between certain employees of a college or university and a student, or via sex trafficking. Another category is statutory sexual seduction, which is any form of intercourse or penetration committed by a person of 18 years or older with a person who is 14 or 15 years of age and/or at least 4 years younger than the perpetrator.

Sexual crimes are extremely serious. A person convicted of this case is considered guilty of a category A felony and will be punished depending upon the severity of the crime. If substantial bodily harm occurred to the victim, a life sentence without possibility of parole or life with potential parole after 15 years served could result. If the victim was not given substantial bodily harm, sexual assault still carries a minimum 10-year penalty before parole can be considered.

Sex crimes against children are taken the most seriously, as should be expected. A person who commits sexual assault against a child under the age of 16 and causes substantial bodily harm is guilty of a category A felony and will receive a life sentence without the possibility of parole. Even without bodily harm, assault on a child still carries a minimum 25-year sentence before parole can be considered. If the person committing the crime has committed sexual assault previously in Nevada or another jurisdiction, that person will be imprisoned for life without the possibility of parole.
If you are less than 18 years old and have been charged with sexual assault the circumstances may be different for you. You should seek out counsel to make sure you get the best legal advice.
In the digital age, you never know who is on the other side of your conversation, and luring children in via a computer, system or network is a very serious crime, as well.

As grave as sexual crimes are, if you or anyone you know finds themselves in this awful situation, whether as perpetrator or victim, you need the best legal advice you can get to make sure your rights are fully protected. You need a criminal attorney in Las Vegas.

Douglas Crawford Law is an expert in this type of law and can give you the representation you need.

For more information on how https://douglascrawfordlaw.com can help you with Sexual Assault, please contact us, or visit us here:

What is considered sexual assault in Nevada?

In Nevada, the legal definition of sexual assault and rape is “penetrative sex with a person who does not consent or is unable to consent.” A confession might result in a lifetime sentence.

How many years can you get for sexual assault in Nevada?

In general, a conviction for sexual assault is classified as a category-A felony and carries with it a sentence of life in prison, with eligibility for parole after ten years, unless there was significant bodily damage caused by the crime.

What are the sexual assault charges?

In general, rape or sexual assault charges concern unwelcomed or involuntary sexual contact between two people perpetrated by one individual using coercion or force, or in spite of the alleged victim’s incapacitation.

The phrase “sexual assault” refers to any non-consensual sexual act prohibited by Federal, tribal, or state law, regardless of the victim’s ability to consent.

What is first degree sexual assault?

It is a crime to have sexual intercourse with someone else if any of the following conditions exist: The accused is aware or has reason to believe that the victim is mentally handicapped, disabled, or physically helpless.

Can you consent to assault?

For instance, playing sports (the “consent defence”) will not be considered an assault if there is consent to them. However, the consent defense does not apply in unlawful circumstances or those where the degree of harm is extremely great.

What happens when you charge someone with assault?

Depending on the situation, you may get a criminal history, face significant jail time, or be labeled a sex offender if you are accused of one or more assault charges.

Is it worth pressing charges for assault?

It’s critical that you seek medical attention for any injuries you may have incurred as a result of the assault, not just in building your case against your aggressor.

What happens if you plead not guilty to common assault?

The formal phrase for not guilty is “j’ai nolo contendre.” It implies that you are claiming innocence, or that you had a valid excuse. The court will then hold a jury trial to determine if you committed the crime.

How do assault charges get dropped?

The charges are handled by the government in court. There’s no way to withdraw them because these circumstances are filed by the authorities. Victims of assault have no option but to assist the opposing counsel if charges have been filed and a trial has begun unless they choose to participate in their own defense.