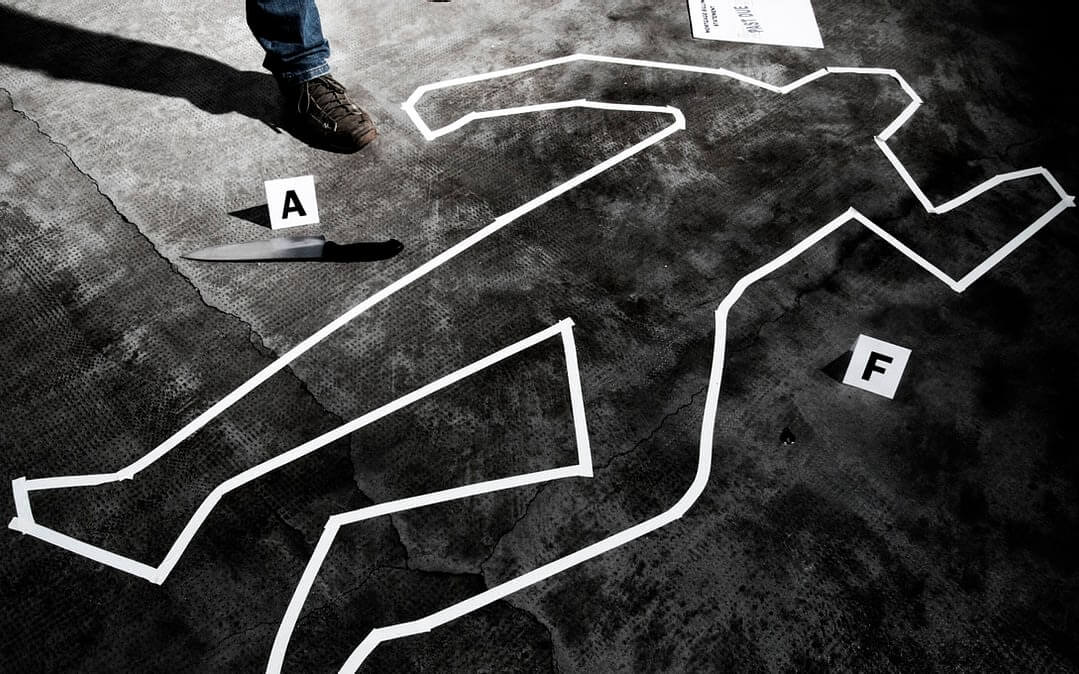 There are levels of murder: with malice aforethought, express or implied; caused by a controlled substance which was sold, given, traded or otherwise made available to a person; or caused by a violation of NRS 453.3325, which means a child is present during the commission of the crime.

Malice can be express or implied. Express malice is the deliberate intention to take someone’s life, which can be proven by external evidence. Malice can be implied if no valid provocation for the murder appears, or when all circumstances of a killing do not meet the requirements for express malice.

The degree of penalties for murder depends upon the commission of the crime itself. Murder in the first degree applies for crimes committed: by means of poison, lying in wait, torture, or any other form of premeditated killing; in the perpetration of a sexual assault, kidnapping, arson, robbery, burglary, home invasion, sexual abuse of a child, molestation of a child under the age of 14, child abuse or abuse of an older person; to prevent the lawful arrest of any person by a peace officer or to aid the escape of such a person from legal custody; if committed on the property of a public or private school or on a school bus engaged in official duties by someone intending to create a great risk of death or substantial bodily harm to more than one person with a weapon, device or course of action that would endanger the lives of more than one person; in the act of or attempted act of terrorism.

Murder in the second degree is every other crime of murder. 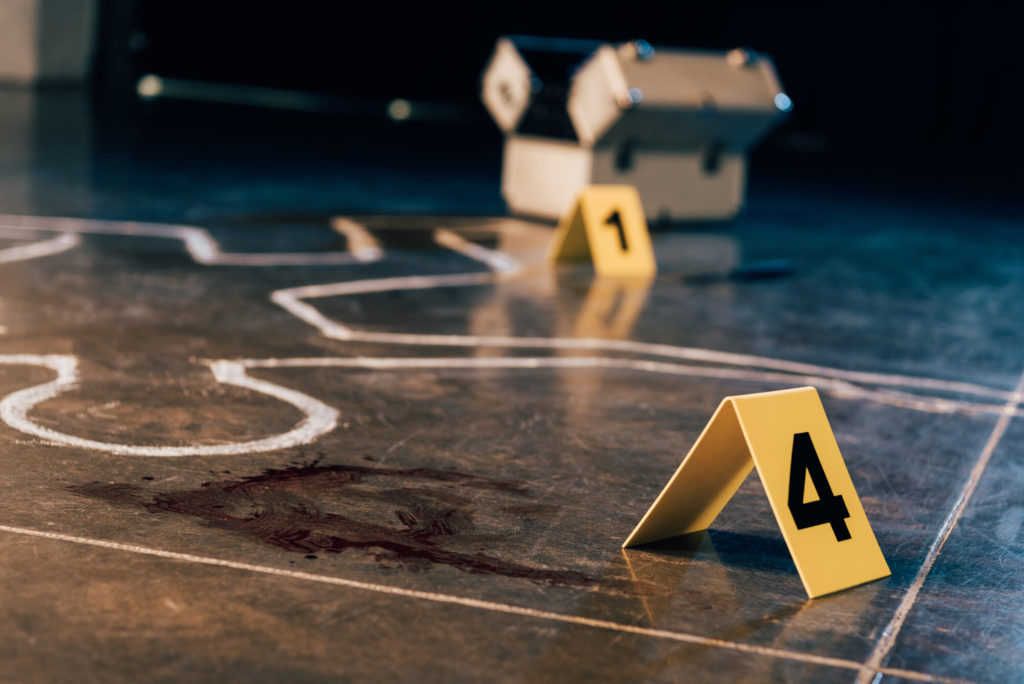 Under NRS 200.035, certain mitigating factors may exist that would make a sentence less harsh, perhaps even taking the death penalty off the table. Some of these factors could be: no significant history of criminal activity, murder committed while under extreme mental or emotional disturbance, revenge for abuse, victim could be a participant in criminal conduct or consented to the act, defendant could be an accomplice and had no part in the murder, defendant acted under duress or domination of another person, defendant was a youth at the time of the crime, any other possible mitigating circumstances.

Obviously, these are all serious issues. If you have been charged with this crime you need the best legal assistance you can get. You need the best Murder Attorney in Las Vegas.

Douglas Crawford Law is an expert in these matters and can represent you at the level you need. If you have been charged with Murder, call me now at 702-383-0090.

For more information on how https://douglascrawfordlaw.com can help you with Murder in Las Vegas, please contact us, or visit us here: