What Is Capital Murder? 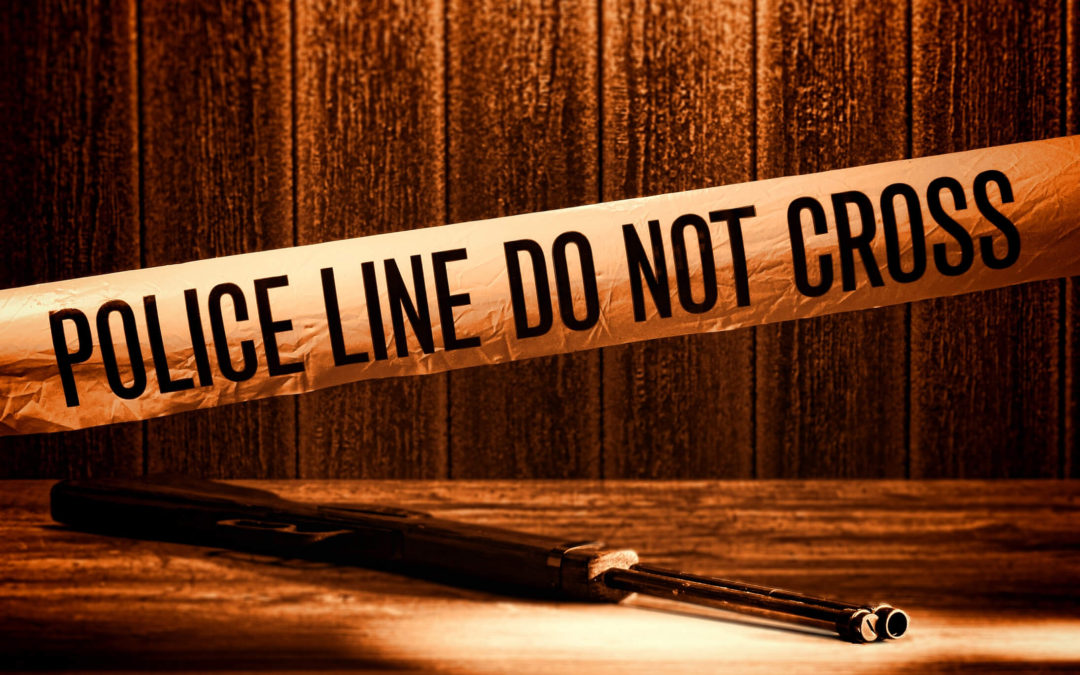 Capital murder is often the most serious charge that can be filed against a defendant. It typically carries life in prison without parole or the death penalty as punishment. Capital murder is a crime in which the perpetrator commits an act that results in death and either intends to kill someone, or knows that their actions will most likely result in death.

Capital murder is a criminal offense under Texas law. It occurs when someone commits murder in the course of committing one or more other felony offenses. For example, if someone shoots and kills another person during the commission of an armed robbery, then they would be guilty of capital murder because they committed both crimes at the same time.

Nevada Revised Statute Chapter 200 includes a crime called open murder. Death penalty is allowed by the state if certain conditions are met. Nevada is one of 37 states in the US that carries out the death penalty when first degree murder is found. If the State believes that you are eligible for consideration of the death penalty because there are certain circumstances, called “aggravating circumstances,” we will request that this punishment be considered.

Under Nevada Revised Statute Chapter 200, the following aggravating circumstances are enumerated in NRS 200.033 that allow the State to file a Notice of Intent seeking the Death Penalty. To sentence someone to death in Nevada, the jury must accept that the aggravating factors outweigh the mitigating ones. In cases where the Death Penalty is an option, the jury decides if it should be applied.

“Capital murder” is the charge of killing someone with the intent to get out of jail time. California defines a murder as a “special circumstances murder” if it falls under the category of capital or first degree. 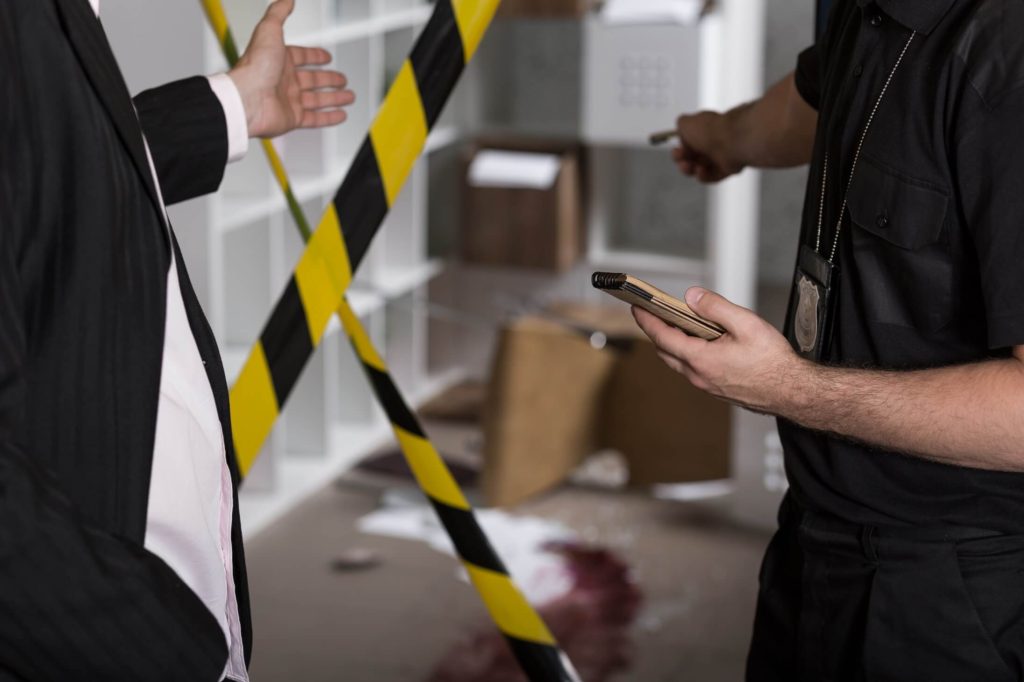 What is the punishment for a crime of murder?

The five types of first degree murder include:

The jury may sometimes decide not to sentence someone to death if they find the case is only one (1) mitigating circumstance. A jury can decide to sentence a defendant to death under the following conditions:

What are the conditions for the death penalty in Nevada?

A. These aggravating circumstances must exist before any person can be eligible for the death penalty, but not all people charged with Murder are eligible. Once that task is completed, the individual must be tried for their crime of Murder in First Degree. If they are found guilty or enter a plea of Second Degree Murder, capital punishment will not be sought as long as they were also convicted or plead to Manslaughter.

In Nevada, the jury may only consider imposing the death penalty if there are at least two aggravating factors that have been proven to exist. These are premeditated murder and felony murder with a finding of special circumstances or one additional factor: armed robbery; burglary while armed; kidnapping while armed; sexual assault while armed (with use of chemical agent); drive-by shooting either with intent to kill or intentionally discharged firearms from vehicle in occupied building.

Even defendants convicted of first degree murder who satisfy these requirements still cannot be sentenced to death unless they also committed the crime for financial gain and had planning, deliberation, or prior calculation which involves substantial premeditation in committing an unlawful act purposely involving extreme physical force resulting in great bodily harm or multiple.

If you are charged with capital murder, call our Las Vegas Criminal Defense Lawyer for a free consultation. We will do everything we can to resolve this case. This deceleration is not a criminal charge, but is the legal term for someone who was convicted of capital murder.

For more information on how https://douglascrawfordlaw.com/ can help you with Capital Murder, please contact us at (702) 383-0090, or visit us here:

Does Nevada have the death penalty?

Yes. Capital punishment is when a criminal who has been found guilty is put to death as a penalty for his or her crime. Nevada’s capital punishment may be applied to certain first-degree murder cases only.

When does someone get sentenced to death in Nevada?

If a Nevada first-degree murder jury finds the defendant guilty, the sentencing phase begins. The hearing to determine his or her punishment is generally held several weeks after the case has concluded.

Who gets the death penalty?

A Nevada jury can only impose the death penalty on a person convicted of first-degree murder if it finds at least one aggravating factor.

How long does someone stay on death row?

It might take years or even decades, but it usually takes that long. This is because there are so many distinct court processes that must be completed first.

How do I fight a death sentence?

In Nevada, defending against a death sentence is an expensive and time-consuming procedure. In opposing it, you can file a new trial motion, appeal to the Nevada Supreme Court and U.S. Supreme Court, file a habeas corpus petition, seek clemency from the Nevada Board of Pardons, and so on.

Who is exempt from the death penalty?

Nevada may not execute individuals who were under the age of eighteen at the time of the crime, or that are mentally disabled.

How is the death penalty done in Nevada?

In Nevada, the death penalty is carried out by lethal injection. The state has a three-drug protocol for lethal injections: sodium thiopental to induce unconsciousness, pancuronium bromide to paralyze the prisoner, and potassium chloride to stop the heart. If all goes as planned, the inmate will be unconscious before any pain is caused.

Where is the death penalty done in Nevada?

Nevada has only one execution chamber, which is at Ely State Prison. A Death Row also exists there.

When was the last lethal injection in Nevada?

The most recent execution in Nevada took place on April 26, 2006. His name was Daryl Linnie Mack. He had been sentenced to death for murdering Betty Jane May in 1988 after strangling her. DNA evidence identified him as the rapist and murderer.

What is capital murder in Nevada criminal cases?