There are times when partaking in mischief can lead to criminal charges. In the United States, there are times when malicious mischief has the ability to fall under specific regulations and could land you in serious trouble. This type of crime is generally characterized as the destruction of property of another individual purely out of spite and is not exclusive to the use of graffiti or damaging establishments.

The United States Code features the definition of malicious mischief on the 65th Chapter and is described as “depredation against any property of the United States.” The penalties associated with this crime include up to 10 years in prison if the damages are greater than $1,000. You are considered guilty of federal violations if you are to damage any government property that damages lines of communication, stations, as well as any systems that might disrupt civil defense functions, or interfere with the general operations of energy facilities or satellites.

However, are these the same in Nevada? What are the definitions and punishments inside of the State?

Malicious mischief can be found in Chapter 206 on the Nevada Revised Statutes and shows that you are unable to damage any property regardless of whether it is private or public.

According to the NRS 206.010, one is not allowed to destroy or damage any home, building, ship, vessel, or other personal property. If one partakes in this behavior, you may be bound by punishments determined by the amount of damage.

This is followed by NRS 206.015 which states that one may not damage gardens, crops, trees as well as shrubs that are found on private or public lands.

You can also be found committing malicious mischief for any damage done to properties that are used for memorials or religious purposes as well as community centers, schools, and transportation centers. Written in the NRS 206.125, any individual who attempts to deface or destroy any of the listed properties would be considered guilty of a gross misdemeanor. 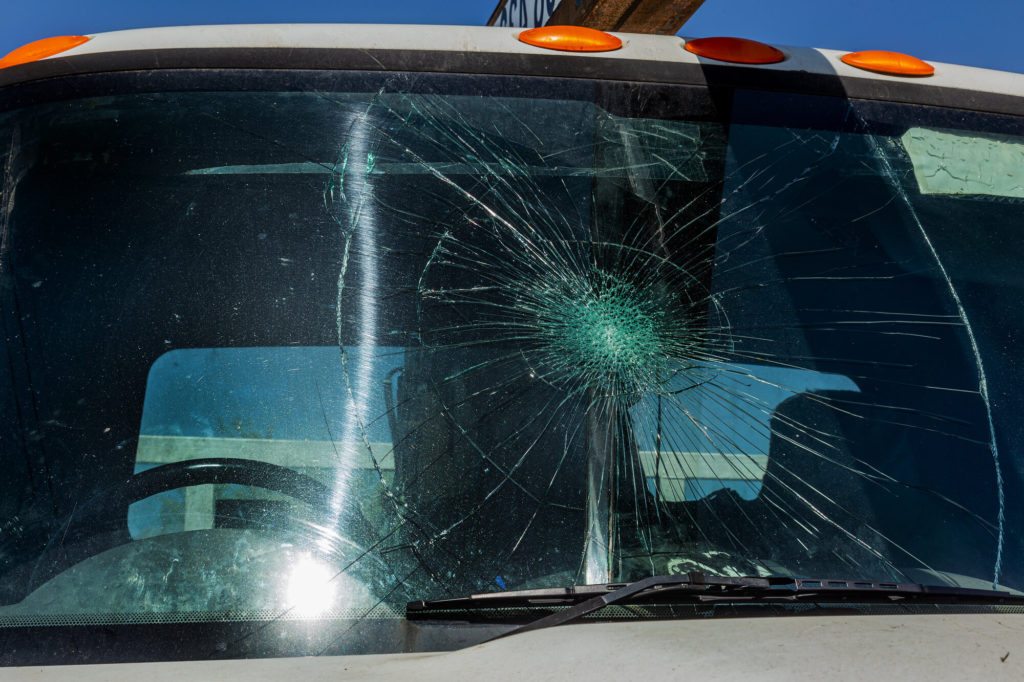 While each of these can be considered definitions of malicious mischief, the offense is typically synonymous with vandalism, many people think of graffiti. While writing on walls in the state of Nevada is illegal and throughout the country, the simple act of trespassing to create graffiti in itself is unlawful. The NRS 206.330 states that any individual who creates graffiti or defaces public or private property without the direct consent of the owner is considered guilty of a misdemeanor. This is true if the value of the structure or wall is less than $250. However, if the cost is more than $5000 and entails the damage of fire protection, transportation, or communication equipment it will become a category E felony. This has the possibility of escalating to a category D felony if the property that was defaced was under the protection of the state.

The act of carrying graffiti kits has the possibility of making you an offender if it can be proven that you had the intent to vandalize.

There are a variety of wrongdoings that are considered to be malicious mischief in Nevada. These can include tampering with documents, killing of animals, being a nuisance in a building, posting bills without authorization, the destruction or removal of a monument. Some more specific examples of malicious mischief can include driving through your neighbor’s lawn, throwing a rock through the window of their house, slashing tires of parked cars, or removing essential road signs.

Penalties of Malicious Mischief in Nevada

Considering the fact that there are a number of variables as to what constitutes malicious mischief that will not be condensed into brief sentences, it is possible to read the NRS 205 which shows the levels of punishments depending upon the crime. If anything, one must know where the greater damage is as opposed to the malicious mischief charges. If you spray paint an abandoned home, the charges and penalties would be less as it has little value and no individual was harmed in the process. However, if you were to paint a government facility that disrupted daily operations, you could expect a felony charge.

Defenses Against Malicious Mischief in Nevada

Looking at this without any prejudice, we know that many malicious mischief charges were done out of accident or simply not knowing any better. It is up to the court to determine these forms of defense and you are going to be required to create a better strategy as opposed to naivety, as that is never an excuse for not knowing the law.

There are some defenses that you would be able to use that are similar in manner. It is possible you lived in the same area and are friends with the real offender or someone may look similar to you. Through the assistance of a Las Vegas criminal defense lawyer, it is possible to have malicious mischief charges reduced due to the fact that the damages were already there or the property was on the brink of destruction. An example of this would be for your lawyer to argue that a house already destroyed by fire would eventually collapse and anything done by the defendant would not make much of a difference.

However, trying to express yourself through the destruction of private or public property could lead to severe consequences, now and the rest of your life. You want to try and avoid this by knowing your surroundings and knowing the law. If it is already too late for that and need a criminal defense lawyer in the Las Vegas area, please feel free to talk with us as soon as possible to protect yourself and your rights in the state of Nevada.

For more information on how https://douglascrawfordlaw.com/ can help you with Malicious Mischief, please contact us at (702) 383-0090, or visit us here: