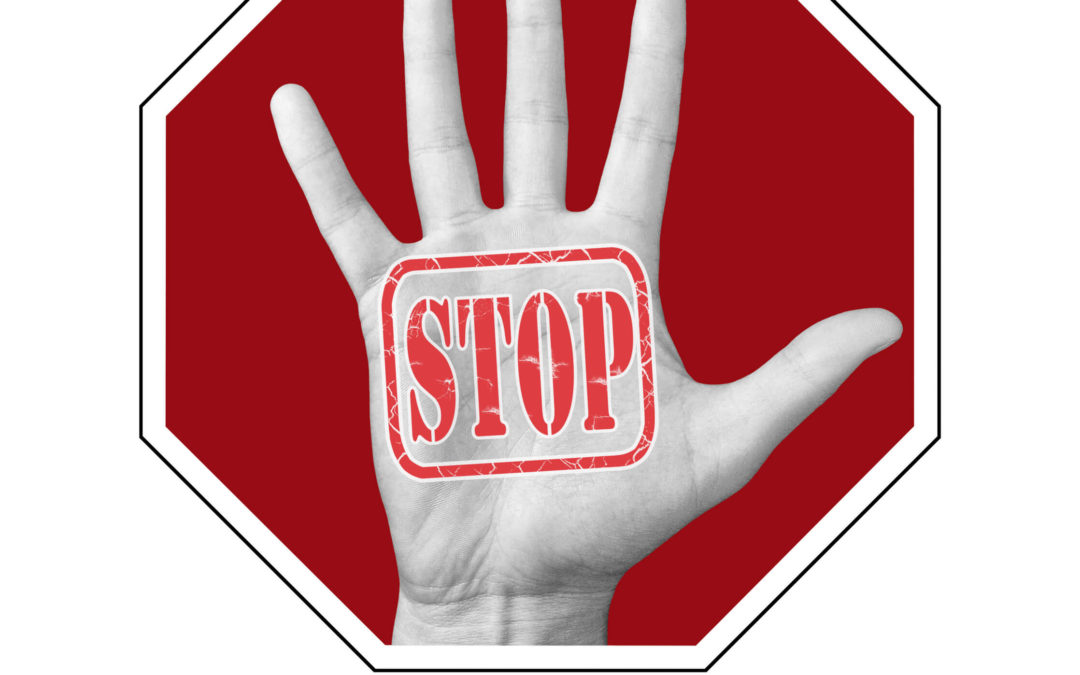 Similar to sexual assault crimes in Nevada, incest is regarded as a very serious sex crime in Nevada. The penalties often involve many years behind bars, hefty fines, and a disgraceful criminal record. This can have an impact on whether a prospective employer will hire you or not.

Our criminal defense Las Vegas lawyers have negotiated many felony charges successfully for many decades. We have dealt with full dismissals all the way down to not-so-serious and minor offenses. For an introduction to incest law in Nevada and the way we help our clients, carry on reading below.

The crime of “incest”, in Las Vegas, Nevada is legally defined as when two people that are relatives (closer than a second cousin, or a cousin by half-blood) commit adultery, engage in sexual intercourse, or get married. The incest laws’ purpose is in place to discourage and dissuade inbreeding which often leads to an increased chance of having a child with a birth defect.

The crime of incest in Nevada differs from the crime of sexual assault which also goes by the name of rape. Whereby incest is regarded as illegal even when the people involved in the act are both consenting adults, rape charges won’t stand unless the act involved an adult or minor who did not agree to have sex or when the person was underage when the sexual act occurred.

It is also possible for people to be successfully charged with incest and rape for one act. For example, a father engages in sexual intercourse with his daughter who is already an adult, against her consent or will, he has committed both rapes (since she did not agree to have sexual intercourse) and incest (since they are closely related). However, if the adult daughter consented to have sex, then the daughter and father might face criminal charges for incest.

Incest law in Las Vegas is highly technical and it also prohibits a few behaviors. For this reason, it is possible to get your charge for incest dismissed when your lawyer can prove that the situation that applies to you has fallen outside the prohibited acts. Here is a list of some of these defenses:

Incest law in Las Vegas prohibits people that are closely related from fornicating. Even though the laws are vague within this area, it is arguable that the act of fornication references only sexual intercourse that occurs between a woman and a man, and not other types of sexual acts. When a prosecutor is unable to prove you had sex with the person, then your charges may be dropped.

Incest law in Clark County prohibits people that are closely related from marrying. If your lawyer can prove that you are not legally married, then the case of the prosecution can be significantly weakened.

It is common for individuals that share a close bond to sometimes refer to each other as siblings, a blood relative, or cousin when they are actually not. In other cases, one person in the incest case may have been adopted or was born to another person outside the family. In either instance, if your lawyer can prove that you are not “blood-related” to the other person, or you are not that closely related (distant family such as a second cousin or more), then your case will probably be dismissed. 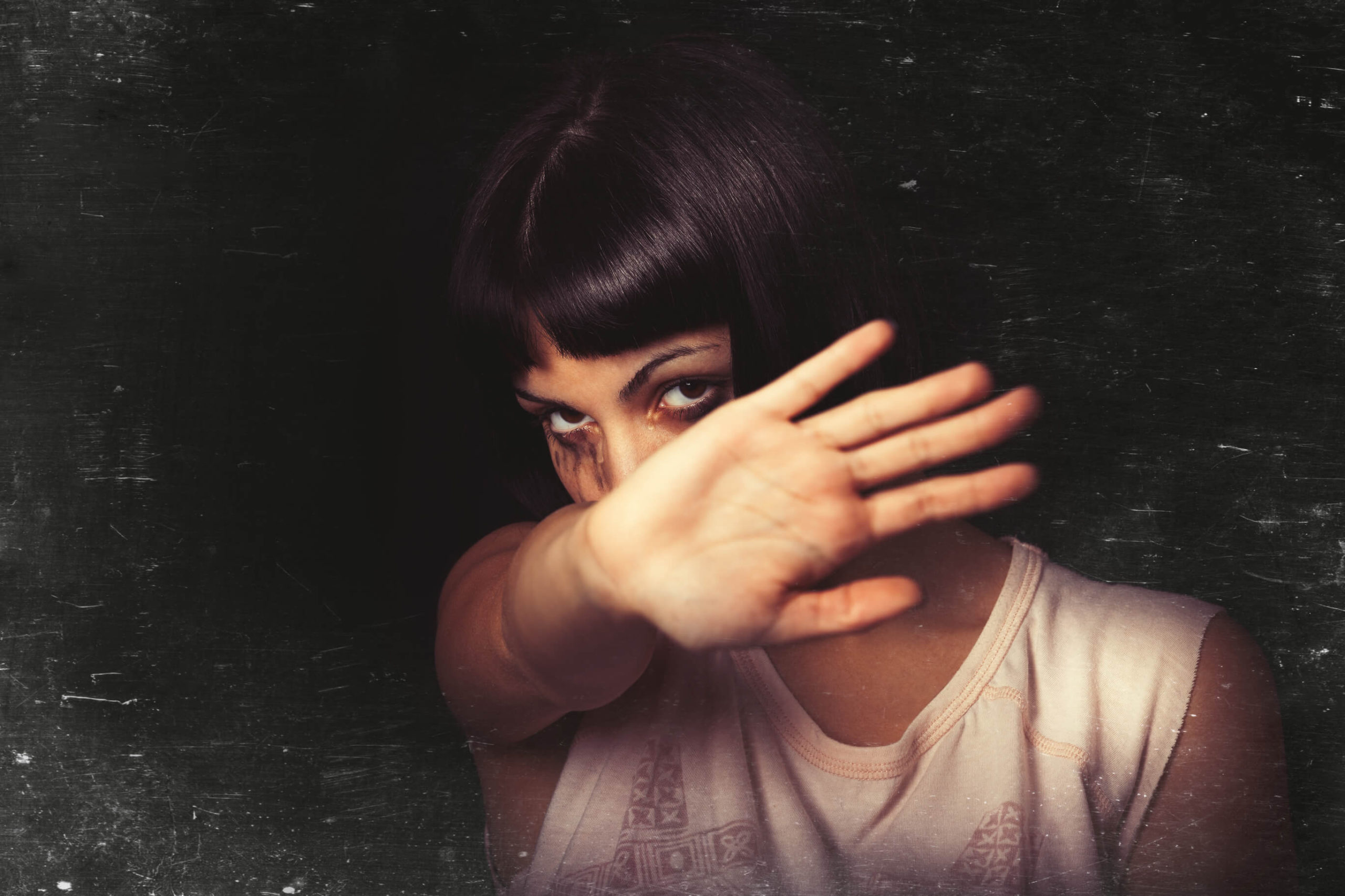 The crime of incest in Las Vegas is punishable under NRS 201.180 as a Category A felony in Nevada, which falls under one of the most serious classes of crimes. Incest may be probational (with no jail sentence attached). In other cases, the maximum sentences include:

– Custody in a state prison in Nevada for 2 years, or a life sentence (with the possibility of parole), and

As mentioned above, prison time can vary. When it comes to deciding on your final sentence, a judge in Nevada often takes the following factors into consideration:

– How closely the parties are related

– Whether the 2 people are adults over the age of 18, are both children, or one is an adult and the other is a child

– Whether the sexual intercourse and/ or marriage was consensual

For example, if two first cousin adults once removed engaged in consensual sex, they would most likely receive less serious sentences, since this is regarded as a “victimless crime” whereby neither of the parties involved got hurt. In contrast, if an adult man rapes his sister who is a minor, the prison term would be harsher, since the crime involved a victim that is underaged, and that the victim was forced into having intercourse without her consent.

We can help you if you have been arrested.

If you are currently facing charges for a crime of incest in Nevada (NRS 201.180), it is vital to hire a criminal defense lawyer immediately so that you can negotiate with the prosecutor to get your case either dismissed, or the charges reduced to something less serious. Our criminal defense attorneys in Las Vegas can provide you with a complimentary consultation to discuss your options.

For more information on how https://douglascrawfordlaw.com/ can help you with the crime of incest in Nevada, please contact us at (702) 383-0090, or visit us here: