How Long Do You Have To Be Married To Get Alimony 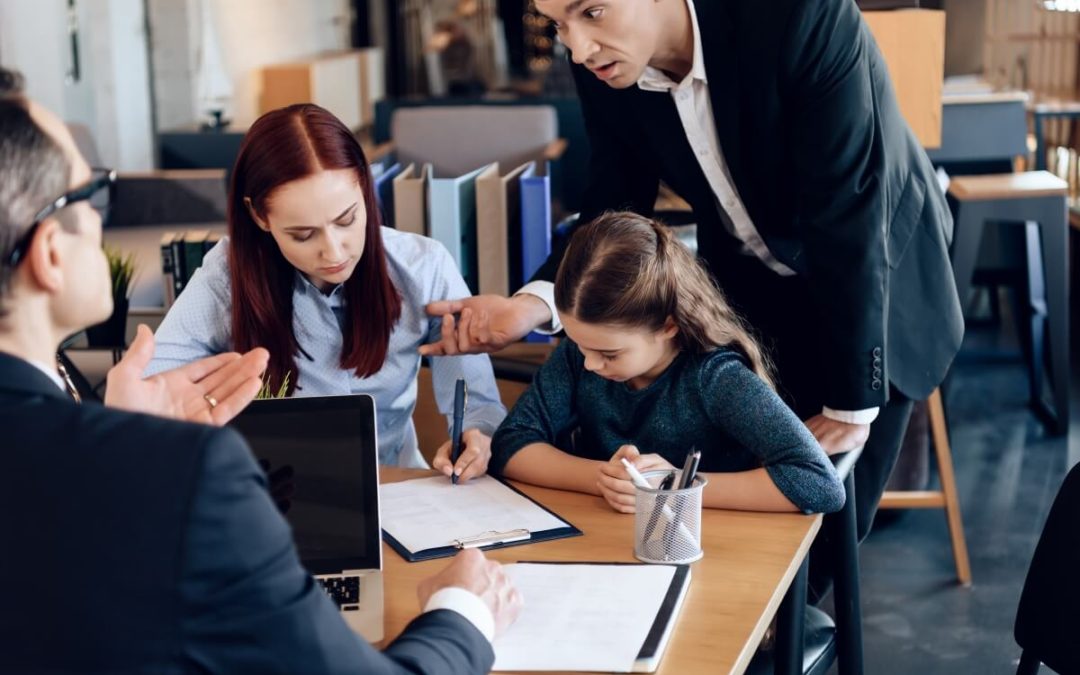 What Happens To A Ring When An Engagement Is Broken Off Or During Divorce Proceedings?

In the journey to marital bliss, one of the happiest days is when one gives their fiancée an engagement ring. However, should one decide to break off an engagement, there is usually nothing to smile about. Apart from both parties getting their emotions and feelings hurt, there is also usually the question of who should get to keep the engagement ring … 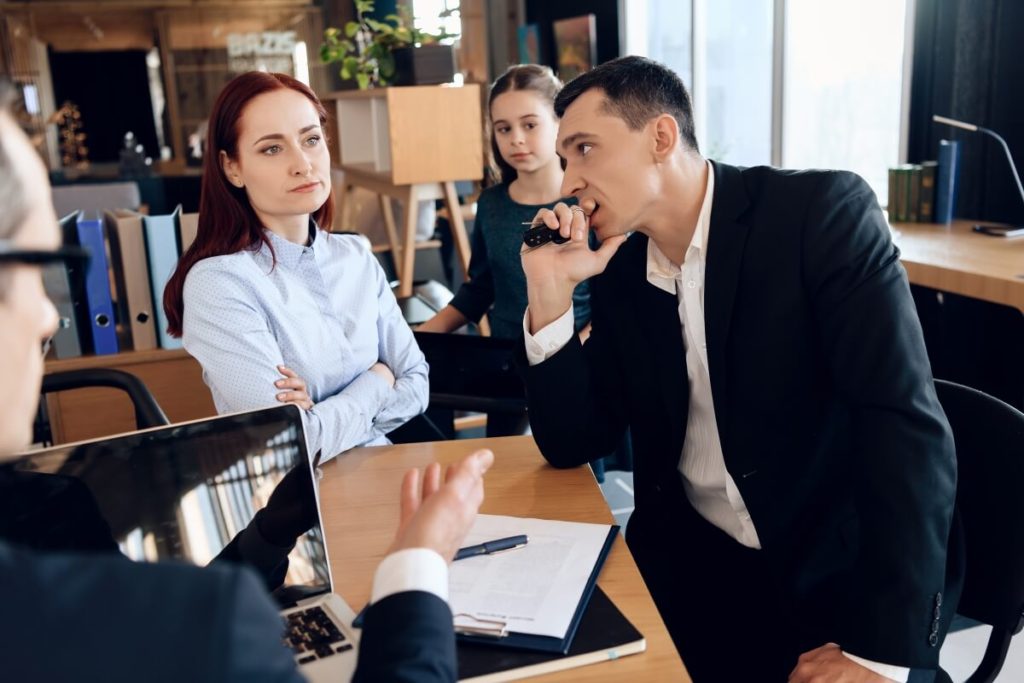 Note that though an engagement ring is often regarded as a gift, on consulting a seasoned Las Vegas family attorney, you will quickly come to learn that most courts view it as a ‘Conditional Gift.’ This simply means that an engagement ring is usually given on the expectation/condition that a marriage ceremony will take place in the near future. Should the expected marriage fail to take place, it means that the condition placed on the ring has not been met and as such, it should be returned to the purchaser.

In some cases, there are people who argue that they were gifted the wedding ring in exchange for accepting a marriage proposal – an argument that almost always fails in court. However, if such an argument is made in court, the judge sometimes usually considers who is at fault for causing the broken engagement. If the court finds that the purchaser of the engagement ring was solely at fault for the events leading to a broken engagement, it can allow the person who was gifted the engagement ring to retain the ring.

On the other hand, if a marriage has already taken place and divorce proceedings are initiated by either party, the recipient of the engagement ring has a legal right to retain it.

Note that when a marriage occurs, the condition that had been placed on the engagement ring is usually fulfilled. This means that the engagement ring stops becoming a conditional ring and instead becomes a separate property owned solely by the recipient. Given that it was gifted to just one individual, it is not usually considered communal property during divorce proceedings.