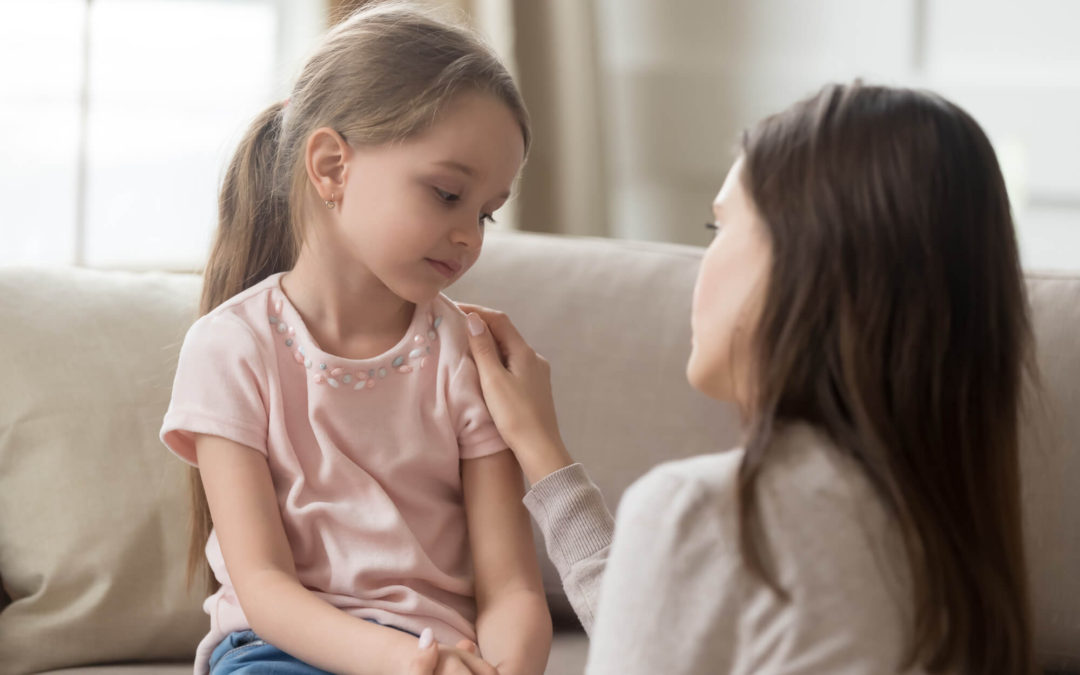 Not too long ago, the courts and the divorce lawyers believed that custody of the children belonged to the mothers, based entirely on gender. This was due to the fact that the mothers generally cared for the children from the time of birth which included feeding, bathing, taking care of them while sick, and bringing them to after-school activities.

However, this viewpoint has changed in the eyes of the Las Vega court system. Not only in people’s viewpoints but in the overall legality of the court. A divorce lawyer is no longer able to argue for custody based solely on the client being the mother of the child.

Being the mother is no longer a valid argument in the deciding factor of custody. There are a number of factors that the court will take into consideration when placing custody and the main is what is known as the best interest of the child.

The court will reject primary custody of the mother just due to the fact that she is the mother. Additionally, the courts of Nevada prefer that the children have a healthy and positive relationship with both parents and will default to joint custody whenever possible. If this is not a possibility, they will look at what is going to benefit the child most in life.

In the past, being a mother was the golden ticket to win custody and, as we have seen, that is no longer the case.

There are two forms of custody in Nevada: physical and legal custody

Legal custody involves decisions that need to be made regarding school, medical, and religion. Whereas joint legal custody regards both parents working together to make these types of decisions.

Many mothers want primary custody, so they can continue raising the child. Many fathers are usually fine with joint custody until they learn about the situation with regard to child support.

There are a number of options with regard to child custody. For example, there are situations where parents are awarded both joint physical and legal custody. The court also has the ability to offer joint legal custody to the parents and primary physical custody to the other parent. The court will use whatever combination it sees fit to offer the child the best life possible. However, the court will always start with the default situation of joint legal and physical custody. 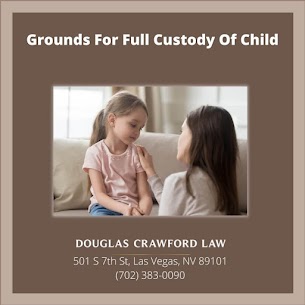 Las Vegas courts are always looking to the parents to create their own plan. However, if the parents are unable to accomplish this or it is simply not in the best interest of the child, the court will create the custody orders, starting with a joint legal and physical custody situation. Las Vegas courts take the ideal of joint physical and legal custody rather strongly.

If a parent is seeking primary custody, the court is going to examine a number of factors. However, the court will no longer consider gender as one of the considerations with custody. Family law in Las Vegas does take into account several factors that are known as “Best Interest Factors and these include:

The court is first going to be interested in the wishes of the child as well as the overall mental capacity of the child. Additionally, a child must be 12 or 13 years old to have their wishes deemed serious by the court.

The court believes that children are going to thrive with contact from both parents. With that in mind, the court is going to examine and see if one parent is more than willing to keep an ongoing and positive relationship with the other parent. If one parent is not interested in working with the spouse in the best interest of the child, this can be detrimental to custody.

Factor 4: Relationship with the Child(ren)

The court will examine the relationships the child has with the parents. For many mothers, this is where they believe their care will shine through. However, the court is not simply seeking motherly care. There are looking for dangerous relationships that may lead to harm for the child.

The court is always interested in keeping siblings together. If a 17-year-old boy wants to stay with his dad, this may influence the decision on his 12-year-old sister with the courts. Additionally, judges will consider this factor with stepbrothers and stepsisters.

The court will look into child abuse or domestic violence in the household against any member of the family. The will be one of the strongest factors in the decision of custody.

According to the “Best interest” statute, if a court decides not to grant either joint legal or physical custody to a parent when requested, they must explain the reasons. Additionally, the law states that the court will “set forth special findings” regarding each factor. If the court is unable to establish the findings of their results, the parent is within the legal right to request an appeal.

One of the easiest ways to lose custody of your children is to lose control of yourself. Divorce is one of the most stressful events you will experience in life. There are many ways in which you can release your emotions, just never in front of your children.

Some of the most common ways you can lose custody deal with the following:

Of course, all of these factors will apply to the father as well. If the lawyer of your ex is able to show any of these factors to the court, you are placing yourself in a bad position regarding custodial chances.

Sole custody dilemma is a situation that some parents find themselves in when seeking out physical custody. When a parent requests primary custody, this will force the judge to consider sole custody as opposed to just primary custody. If you are thinking of requesting primary custody, you will want to consult with your divorce lawyer and see if this is a possibility in your case.

For example, a mother may ask for primary custody due to a verbally abusive father. If the father is verbally abusive all of the time, what is going to change under a custody schedule? Regardless of whether the father has visitation 2 or 3 days of the week will not protect the child from abuse. In this case, the court may decide that a limitation is not enough. They may decide that suspension is the best-case scenario. Understand that suspended visitation or sole custody is something the court will not take lightly.

One of the major takeaways is the fact that the court is always going to start with Regardless if either parent is seeking primary custody will need to review all of the best interest factors before heading to court.

For more information on how https://douglascrawfordlaw.com/ can help you with Grounds For Full Custody Of Child, please contact us at (702) 383-0090, or visit us here:

How do I get full custody of my child in Nevada?

A parent typically gets “sole legal custody” only if the other parent is found to be an “unfit parent,” posing an immediate risk to a child’s health or safety, or is completely unavailability or unwilling to care for the kid.

What is an unfit parent in Nevada?

NRS 128.018 “Unfit parent” defined. Any parent of a child who, owing to the father’s negligence, bad judgment, or abusive behavior toward the youngster or others, fails to provide adequate care, guidance, and support for his or her offspring is considered an “unfit parent.”

How can I get full custody of my child?

In court, a parent’s competence for full custody may be evaluated in part on the basis of his or her demeanor.

What is malicious mother syndrome?

“Malicious parent syndrome” is when one parent seeks to punish the other parent by talking poorly about them and/or doing things to place the parent in a bad light, particularly in the eyes of their children.

There is no Nevada law requiring the court to give preference to the mother when determining custody rights. However, in practice, it is not unusual for mothers to have primary physical custody of minor children more frequently than fathers.

Can the dad get full custody in Nevada?

Is it feasible for a father to obtain custody of his children in Nevada? When it comes to their children, fathers in Nevada have the same rights as mothers. Fathers’ rights include custody and access after the dissolution of a Nevada marriage or domestic partnership. Biological parenthood does not determine a father’s rights.

Is Nevada a mother state or father State?

Although Nevada is not a mother state, it does have a Parental Kidnapping Prevention Act. This act protects the rights of both parents to seek custody and parenting time if either parent is deemed unfit by the court. Because Nevada’s legal code does not presume that a woman is an excellent parent simply because she is female, it is not a mother state.

What is considered primary custody in Nevada?

How long does a custody battle take?

The process might take between six and twelve months to complete. In most circumstances, it will take around six to eight weeks for the preliminary court hearing (step 4 above) to occur once you submit your paperwork.

At what age can a child choose which parent to live with in Nevada?

A child in Nevada will not usually be asked to state a preference about custody arrangements until he or she is at least 12 years old.