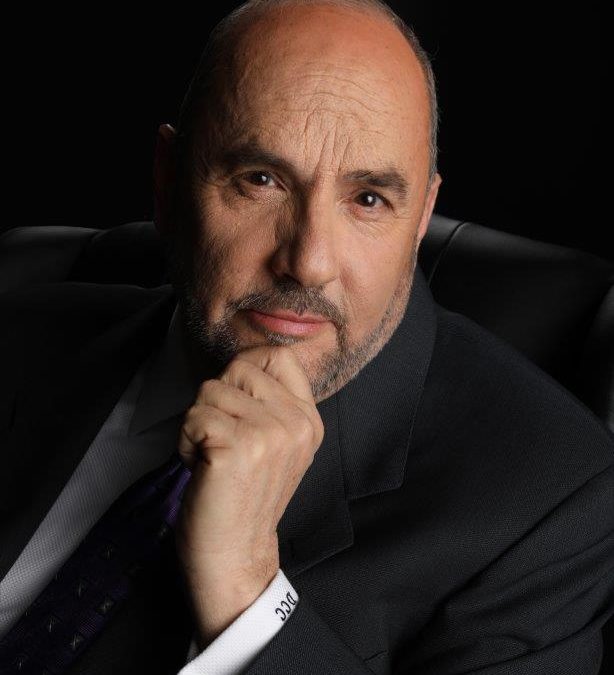 Douglas Crawford Law is pleased to announce that it is moving to a building that Mr. Crawford purchased located at 501 S. 7th St., Las Vegas, NV 89101, a local area downtown commonly known as Lawyers Alley.

More than three decades ago Crawford established his first office in Lawyers Alley. He shared his first law office on the corner of Clark and 6th with now-retired Chief Justice of the Nevada Supreme Court Mike Cherry. He later moved to the corner of 7th and Bonneville near prominent defense attorney William Terry, Esq. Crawford finds it somewhat ironic that 35 years later he only managed to progress one block over.

Litigation attorneys need to be close to court in order to be as effective as possible. This move will allow Crawford to more efficiently maximize his time. Crawford belongs in Lawyers Alley because he is a courtroom lawyer who wins trials. Trial attorneys need to be where the action is. Instead of spending time in transit from an office far away from the courts, Crawford will be able to spend more time in the office focusing on his clients’ cases when he is not in court.

“From the time I have been admitted to the practice of law in Las Vegas,” Crawford said, “the downtown area has been the nerve center for Nevada justice. Our new location only two blocks from the Regional Justice Center (commonly known as the RJC) will save clients both time and money.”

It is also located only one block from the new Nevada Supreme Court building.

The new office will be in a classic home nearly a century old. Crawford recently purchased the building and is very excited to occupy and work in an office all his own. As someone with an avid appreciation of Las Vegas’ complex history, Crawford intends to maintain the structure as close to its original character as possible.

“This historic building was built in 1935,” he said. “The interior design will be consistent with high fashion in 1930’s Las Vegas.”

Crawford’s 7th St. office should be ready and open for business on 1 September, 2019.