If you live in southern Nevada—Las Vegas, Henderson, Boulder City, or Mesquite—and you or anyone you know if facing Conspiracy and RICO Charges, you need to reach out for legal assistance as soon as possible. Hire a Criminal Defense Attorney to handle a Conspiracy or Rico cases.

You need a criminal defense. Give us a call!

The penalties for Conspiracy can be harsh. If two or more people conspire to commit a robbery, arson, sexual assault, or kidnapping in the first or second degree, the terms for each individual will be imprisonment in the state penitentiary for a minimum of 1 year and a maximum of 6 years. If the conspiracy was to commit murder, the sentence will be even more severe: a minimum term of 2 years in the state prison system with a potential sentence of up to 10 years and a fine of $5,000. If firearms were used in the commission of the crime under Conspiracy charges, additional penalties will apply. 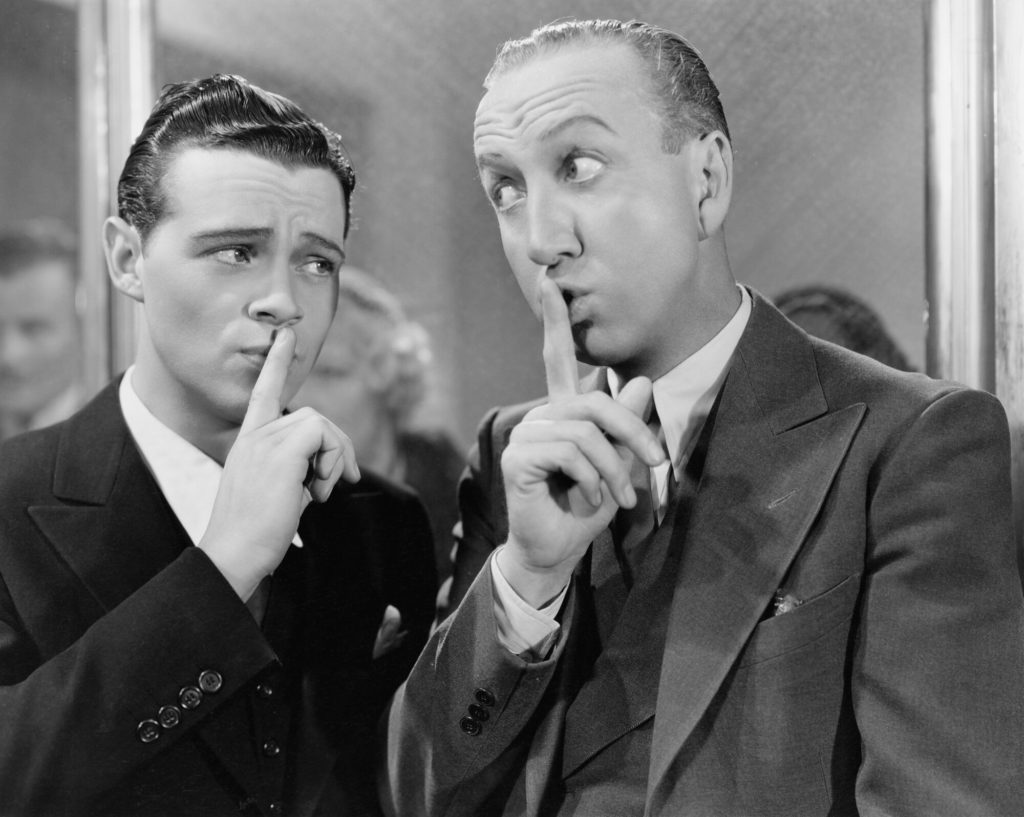 Conspiracies also cover lesser known crimes, such as falsely and maliciously procuring another to be arrested or proceeded against for a crime; falsely instituting or maintaining an action or proceeding against someone; cheating or defrauding another out of property by unlawful or fraudulent methods; preventing someone from exercising any lawful occupation by force, threats, or intimidation or by interfering or threatening to interfere with tools, implements, or property belonging to be used in work by that person or persons; to commit any act injurious to public health, public morals, trade or commerce or for the perversion or corruption of public justice or the due administration of the law; or finally to accomplish any criminal or unlawful purpose or to accomplish a purpose not in itself criminal or unlawful by criminal or unlawful means. In each of these situations everyone involved in the conspiracy is guilty of a gross misdemeanor. 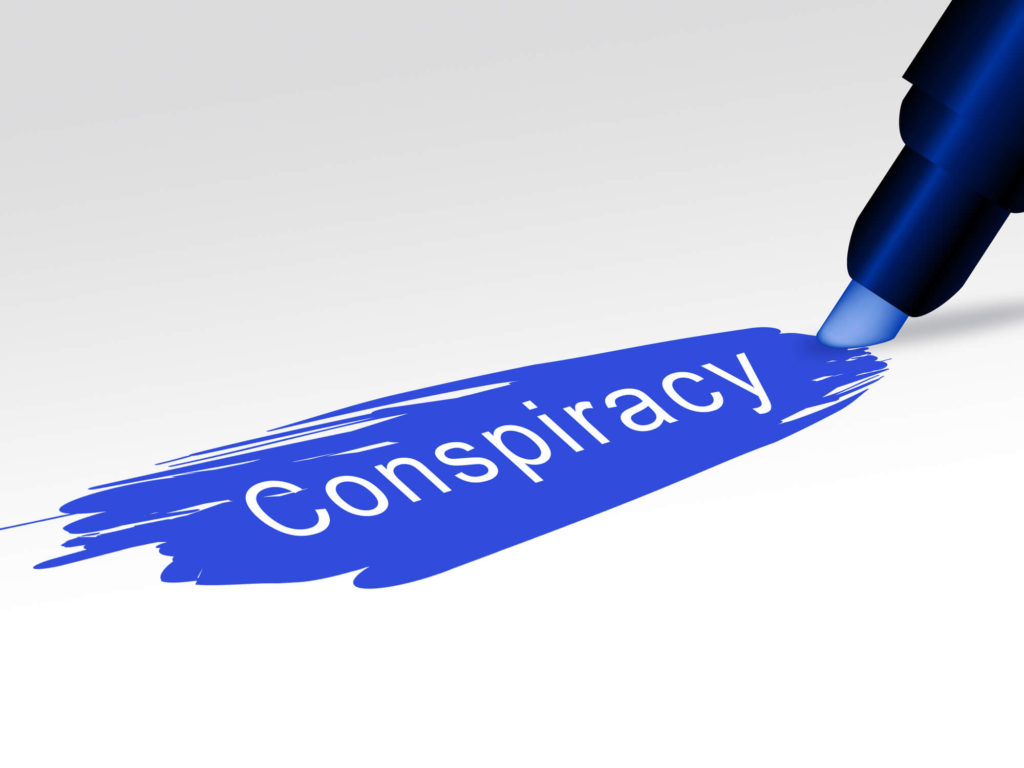 Your freedom may well be on the line if you’ve been implicated in a Conspiracy, even if the intended crime never happened. I have much experience in this type of law and can help mount a solid defense on your behalf.

If you are in trouble with RICO charges, which are often associated with Conspiracy, the NRS has a chapter, 207.400, that covers that crime, as well. It’s worth noting that RICO charges can possibly come both from the State of Nevada as well as the federal government, which will potentially be two separate trials. The penalty for a RICO conviction in the State of Nevada will lead to imprisonment in the state penal system for a term of 5 to 20 years and a possible fine of $25,000. Most often these charges are associated with illegal drugs. I have experience in this serious type of law and will give you the best counsel and defense you can get. Connect with us.

For more information on how https://douglascrawfordlaw.com can help you with Conspiracy and RICO Charges, please contact us.

What is the minimum sentence for conspiracy?

Conspiracy charges are governed by the same guidelines that govern sentences for the underlying felony. If you’re accused of conspiring to commit a crime, such as robbery or fraud, you could face a sentence of life in prison. Many conspiracy allegations come with a 5-year, 10-year, or 20-year minimum jail term.

How do you win a RICO case?

To establish a RICO claim, you must show that there is a pattern of criminal behavior – at least two or more offenses. A pattern requires the crimes to be connected in some manner (or continuous), meaning they were committed over at least a year.

What is the minimum sentence for a RICO charge?

The minimum sentence for a CCE conviction is at least 20 years in federal prison, with a maximum fine of up to $2 million. The defendant must also give up all criminal profits and severed any connections to the organization.

How do RICO charges work?

To violate RICO, a defendant must engage in a pattern of racketeering activity that is connected to a business. To bring charges under RICO, at least two predicate felonies must have been committed through the company within ten years. A company is necessary; this might be a crime family, a street gang, or a drug cartel.

What kind of sentence does conspiracy carry?

Depending on the type of crime, conspiracy may be prosecuted at both the federal and state levels. The sentence and penalties are determined in accordance with these requirements. In most situations, a judge will require a mandatory minimum sentence of five years in jail plus fines in federal court.

How much time is a RICO case?

Rico investigations differ from standard criminal investigations in that they are proactive and goal-oriented, rather than being investigative techniques to gather evidence for a crime that has previously occurred; and rico is so broad that federal agents must be aware of both state and federal laws in order to bring charges against suspected racketeers.

Organized crime is defined in the RICO Act as “an organization that protects its members through deception, force, or other means.” Since 1970, it has been used to combat organized crime in the United States. The RICO Act was initially designed to prosecute the prominent Mafia families, but it may be used to prosecute a variety of civil and criminal actions.

Can you beat a RICO charge?

A RICO charge is challenging to defend due to the complexity of the laws. A seasoned criminal defense lawyer may use a variety of defensive strategies to beat a RICO case, including: You did not commit or conspire to commit the offenses in question. Your behavior was not unlawful.

How did the RICO Act start?

In 1970, the Racketeer Influenced and Corrupt Organizations (RICO) Act was passed in order to combat Mafia organizations. Title 18, Section 1961 of the United States Code contains a lengthy list of racketeering acts that have been committed repeatedly.

What is conspiracy charge?

A conspiracy is a premeditated plan to commit a crime at some time in the future between two or more individuals. It may be required in certain countries and for specific conspiracies, particularly if at least one visible action must be taken in furtherance of the agreement to create a criminal offense.